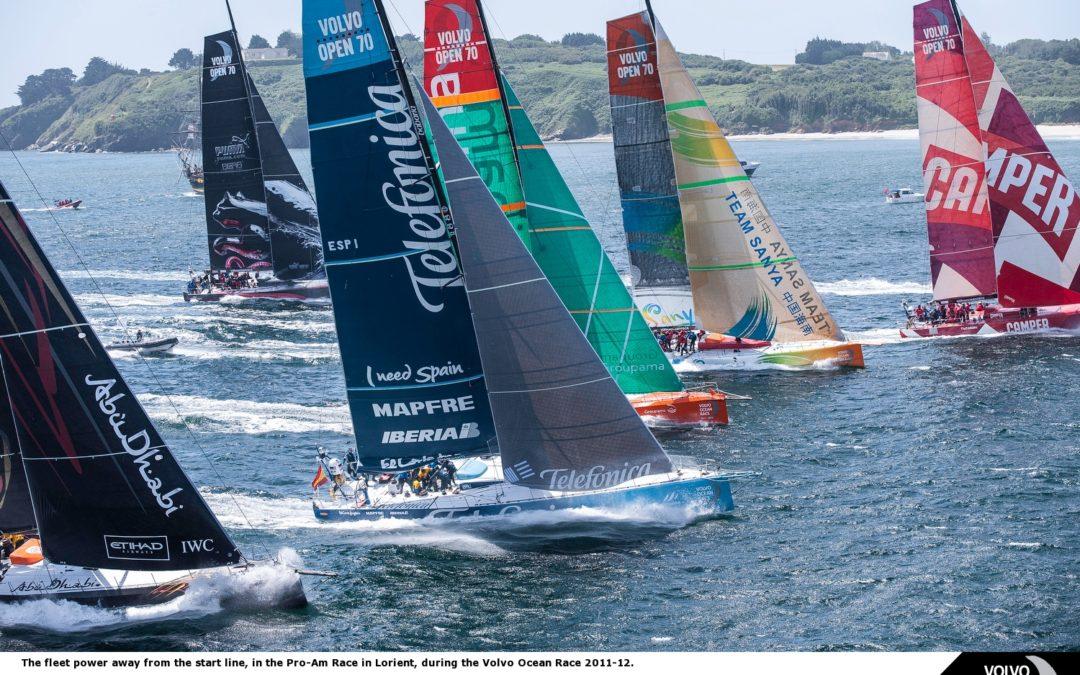 Newport hosts countless sailing regattas and championships every year, but the granddaddy of them all is the Volvo Ocean Race.

Dubbed “the Everest of professional sailing” by Race Director Phil Lawrence, this celebrated around-the-world team race makes its only North American stop right here in Newport next spring. Held just once every three years, this spectacular event pits some of the greatest sailors in the world against each other on an often-brutal contest that spans from October through June. Volvo crosses four oceans and stops in just 11 cities as they depart from Alicante, Spain, and return nine months later to The Hague, on the seacoast of the western Netherlands.

Contact the Superyacht Sales and Charter Team if you are interested in chartering a yacht for this event.