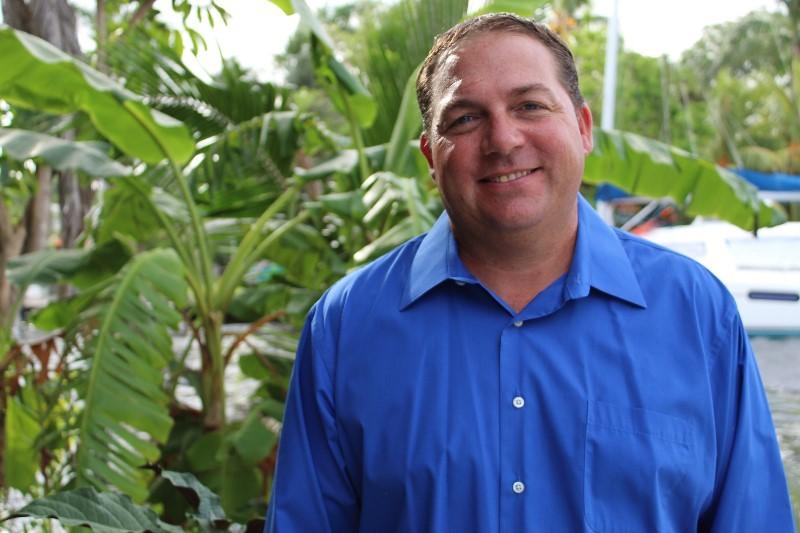 Captain Adam Alfano started in the marine industry at the young age of 13 when he started as a mate on his family’s charter boats in Montauk N.Y. He received his first captains license at age 17 and after college he decided to start running the family’s charter boats to the Northeast canyons in the summers and spent the winters running the kids snowboard school in Killington, Vt.  After 5 seasons he decided to pursue his passion of fishing full time and moved to Islamorada, FL in 2000.

While fishing as a charter captain in the Keys, he also spent summer seasons as a commercial Bluefin tuna fisherman operating from Maine to the Carolina’s before going into the private sector at the Ocean Reef Club in Key Largo in 2005. Since then it’s been full throttle and he has fished successfully in countless tournament’s with his crew around the globe and has also helped to manage many yacht programs for some incredible owners. Looking for some more land based time with the family he has joined Superyacht Sales and Charter and currently resides in Ft. Lauderdale with his wife Katie and young daughter Aiden.